The mysterious Apollo 17 "Pyramid on the Moon" image 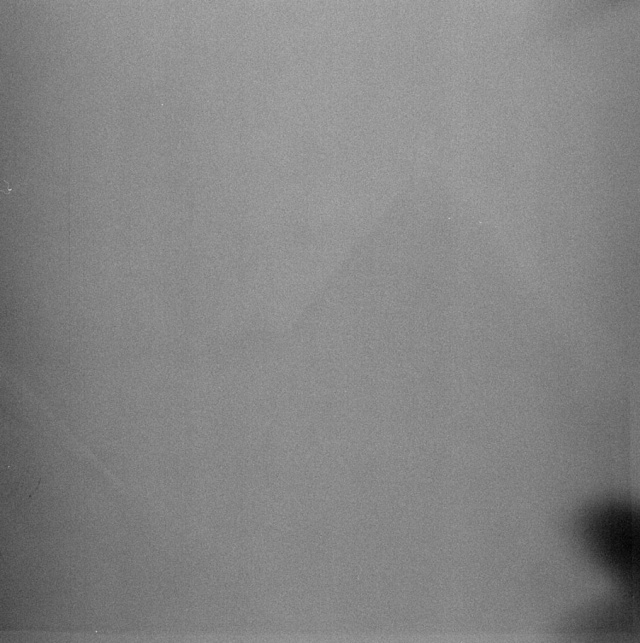 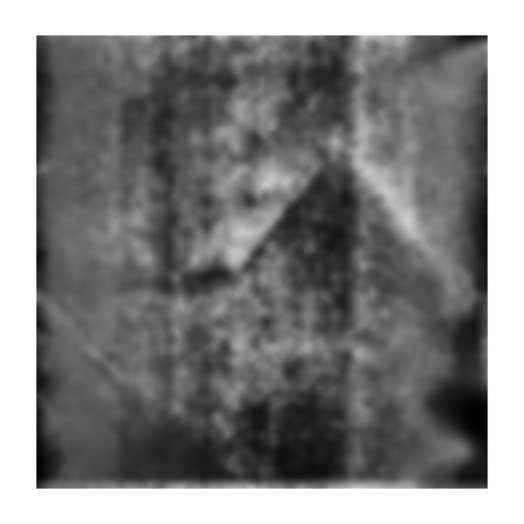 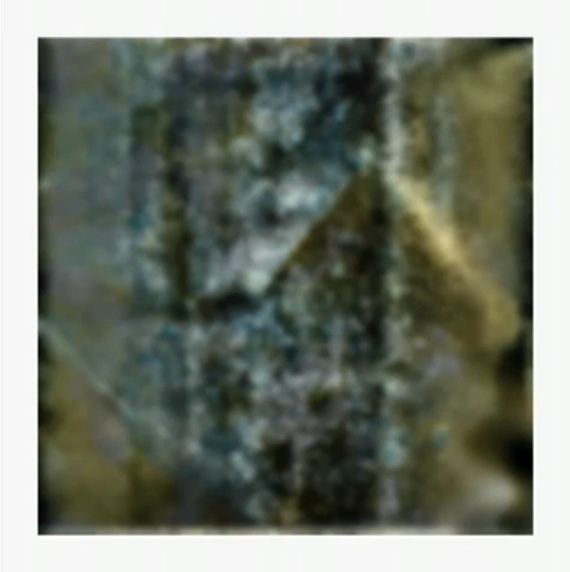 "This is the link to the HR version of the "pyramid" image on the ALSJ.

Note that the image is incorrectly cataloged on ALSJ as being from film magazine 135-Golf, but is in fact from film magazine 136-Hotel. Page 45 of the "Apollo 17 70mm Photographic Index", published in 1974 and available here in PDF - http://www.hq.nasa.gov/alsj/a17/a17.photidx.pdf

They correctly list the proper magazine as being 136-Hotel, but note here they INCORRECTLY say this frame is a "blank" (no image data) frame.

Now, that mis-cataloging is the #1 reason this image has been hidden for so long. ALWAYS remember that for three decades, the ONLY way you had to see ANY of these images was to buy them from NASA, and they were not and are not cheap to buy. No thumbnails to look at to choose or anything like that, and no internet to browse back then, ok? All you had (if you were lucky and bought one via mail order back then) was the 1974 Apollo photo index I linked above to choose what frames you wanted to spend your hard earned money on. I guess nobody was willing to waste the $$ buying a frame that was clearly (and we now know incorrectly) listed as being "blank", so it has sat there for all that time undiscovered.

The online ALSJ has deliberately mis-catalogued this image to make it appear as part of magazine 135-Golf in order to confuse people further, and the NASA/LPI site (below) does not even recognize this frame exists at all. As you can see from the link, frame 20680 is skipped over by them entirely.

That is very important, because that is a major part of how this image has been "lost in the ether of the archives" for so darn long.

Now, you can see the original pyramid frame from NASA is in rather horrific shape, and what I have done with the enhancement is amplified the contrast/luminance differences across the whole frame to really highlight any subtle lightness variances that exist, while at the same time trying to cancel out the bulk of the noise. Since this is a greyscale/b&w image, there are no Hue or Saturation layers to isolate and attack forensically, leaving not much to work with unfortunately. It was rather difficult to try to chew through the noise and over-exposure, but I cleaned the frame up as best I could. There is far more than merely a pyramid there, but unfortunately the quality of this image all by itself makes it difficult to interpret all by it's lonesome."