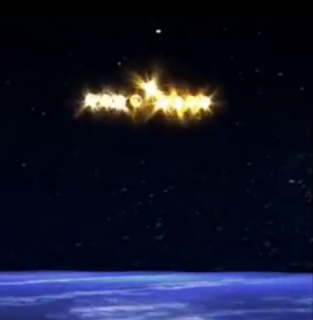 "Even Christopher Columbus, it appears, saw a UFO. While patrolling the deck of the Santa Maria at about 10:00 PM on October 11, 1492, Columbus thought he saw "a light glimmering at a great distance." He hurriedly summoned Pedro Gutierrez, "a gentleman of the king's bedchamber," who also saw the light.

After a short time it vanished, only to reappear several times during the night, each time dancing up and down "in sudden and passig gleams." The light, first seen four hours before land was sighted, was never explained."