'NORAD And The UFO Smokescreen'

'NORAD And The UFO Smokescreen'

There's some interesting reading in the articles below from Australian researcher Paul Dean about UFOs and the North American Aerospace Defense Command (NORAD) - mainly concerning their seemingly contradictory claims that they have 'no present activity in investigating UFOs' or that 'no formal documentation' is created by them. 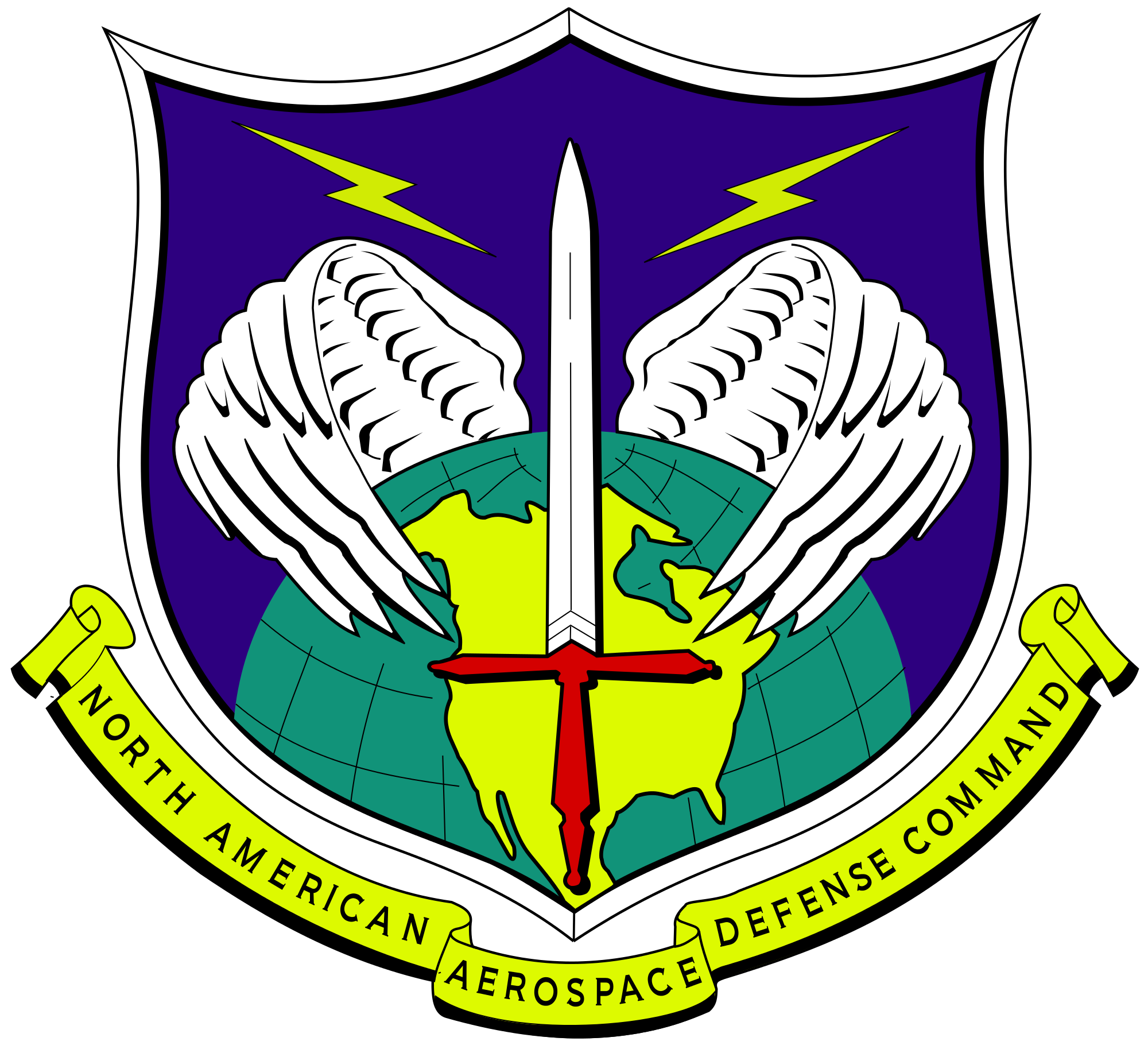 Continuing on from my last blog post, “NORAD And The UFO Smokescreen: Part 1”, I will carry on presenting evidence, in the form of declassified documents, that the North American Aerospace Defence Command (NORAD) has been heavily involved in significant, inexplicable and unexplainable UFO events since its formation in 1957..

Also brought up are the subjects of JANAP 146 procedures and CIRVIS reports as well as info taken from official government documentation involved in cases such as the Flight JAL 1628 incident, the SAC Base flyovers and other historical cases - according to Mr Dean the documents 'establish that NORAD, even so long ago, was very much concerning itself with serious UFO sightings made by US or Canadian forces, and any claims to the contrary are absolute nonsense'.


This blogpost is the third in a series which aims to link, through official and documented record, the UFO matter with the huge North American Aerospace Defence Command (NORAD). For over 50 years, NORAD’s stance on so-called “UFOs” – and I don’t mean merely stray aircraft – is that they know nothing, see nothing and hold nothing on record. However, myriad US military documents prove that NORAD has not been entirely honest. In this post I will highlight two especially unusual occasions where they were certainly involved. But, beforehand, if my readers need to catch up, Part 1 and 2 of this series can be seen here:

NORAD And The UFO Smokescreen

NORAD And The UFO Smokescreen Part 2

NORAD And The UFO Smokescreen Part 3

The infamous Bolender memo also gets a mention (which really does seem to fly in the face of the US Goverment's claims that 'No UFO reported, investigated and evaluated by the Air Force was ever an indication of threat to our national security') and for those that are interested then this video featuring researcher John Greenewald Junior is also a classic and basically shows NORAD are lying through their teeth just by citing their own documents (the part where he nails NORAD about CIRVIS Military pilot UFO reports is around 0:15:00). 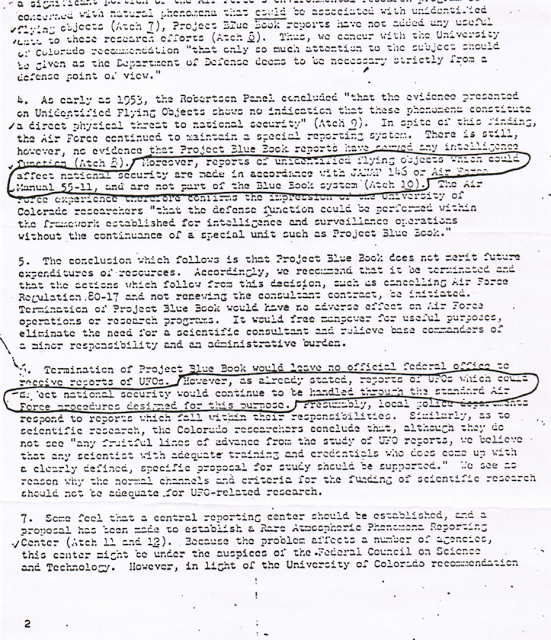 “Moreover, reports of unidentified flying objects which could affect national security are made in accordance with JANAP 146 or Air Force Manual 55-11, and are not part of the Blue Book system.”

“However, as already stated, reports of UFOs which could affect national security would continue to be handled through the standard Air Force procedures designed for this purpose.”

Hey karl good to see you!

And yes VERY interesting reading indeed, Thanks for posting.


There's certainly enough evidence posted on those blog pages to establish as fact that NORAD does have UFO data. (imo)

Maybe you would agree ?

This is one big huge can of worms that's being opened because if NORAD has data then no doubt so does most of the other DoD type of agencies such as the NRO and NASA etc.

Also you might be interested in seeing this video which has some insights about cases not included in the Blue-Book system.


If you would like to add anything else to this thread please do, and sorry it took me so long to respond, I'm really busy lately and not much spare time.

Hey bud certainly agree with you there and very good to see you too! unfortunately know exactly what you mean about not having much spare time but some lovely links you posted there and you're also not wrong about the DIA being heavily involved in UFO research, their anacronym is all over internal government documents involved in some truly bizarre UFO cases like Peruvian La Joya base and Tehran 1976 and apparently..

"Although the government professes to have had no official interest in UFOs since the Air Force closed down Project Blue Book in 1969, since that time a number of classified messages about UFO incidents have been sent from overseas posts to the DIA and then relayed to the other agencies. Sometimes the UFO messages have gone to the White House as well".

Richard Thieme also mentions in this presentation (around 0:50:00 ) that even renowned NASA  Aerodynamicist Paul Hill was afraid to publish his UFO research 'because the main agency he was fearful of was the DIA' so maybe they're in cahoots with NORAD as an information clearing house kind of operation.

Incidentally he may be making it up (and I don't think he is) but USAF Radar controller Michael Smith once testified that standard USAF operating procedure when you see a UFO on radar screen is to notify NORAD, not to write anything down and to keep it to yourself on a strictly need to know basis.

He also says NORAD informed him to lie to police officers who were reporting the UFOs by telling them they were not picking any objects up on radar (when in fact they were).


All the best my friend and will start digging into the America West Flight 564 incident, I'm sure you will have made a thread on it somewhere so off to find it.

Great info karl ... thanks for posting!

Yes I'm sure the DIA is aware and mentioned often.. because it's their job to know ...

The Smith testimony is most likely accurate simply because the phenomena is REAL ... and imo most agencies under the DoD umbrella know about it but very compartmentalized to upper ranks with a-need-to-know.

Not sure if there's a thread on the America West case but feel free if you want to start one.

And just started listening so not sure if any of the NORAD stuff is mentioned but probably related to the latest blog post. http://ufos-documenting-the-evidence.blogspot.com.es/2016/01/ufo-cases-galore-thirty-three-new.html