Aristarchus is a prominent lunar impact crater that lies in the northwest part of the Moon's near side. It is considered the brightest of the large formations on the lunar surface, with an albedo nearly double that of most lunar features. The feature is bright enough to be visible to the naked eye, and is dazzling in a large telescope. It is also readily identified when most of the lunar surface is illuminated by earthshine.

The crater is located at the southeastern edge of the Aristarchus plateau, an elevated area that contains a number of volcanic features, such as sinuous rilles. This area is also noted for the large number of reported transient lunar phenomena, as well as recent emissions of radon gas as measured by the Lunar Prospector spacecraft. 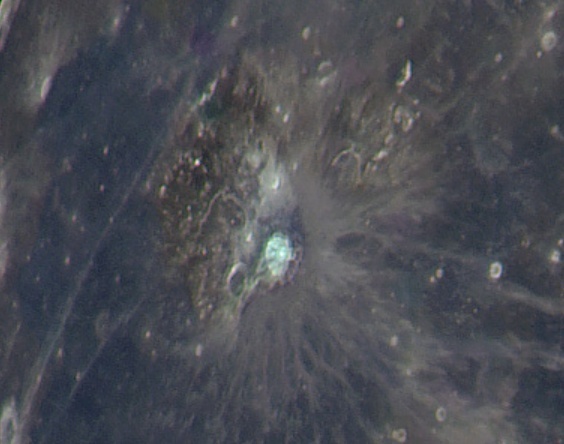 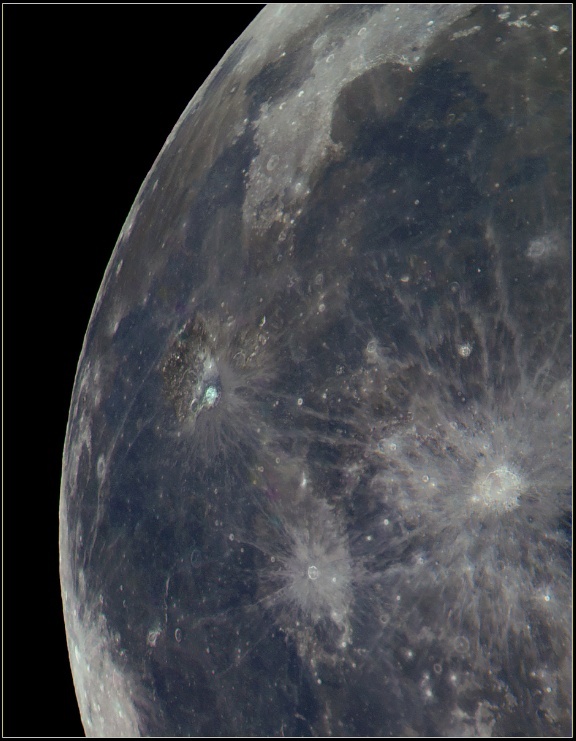