"This brief presentation you will see here is just a bit of a teaser/trailer, showing a short segment from a larger video project I am currently in the process of working on. While the full presentation is still awhile away from being complete, I have received more than a few emails asking me about when my next video was going to come out, so I thought that in the interim, I would release this short segment just as a teaser to show a taste of some of the interesting visuals I plan to include in upcoming presentations where I will provide my own analysis of some of the Apollo-era films. All of the footage you will see here was captured on film during the Apollo missions to the Moon, shot by NASA astronauts. Originally exposed on 16mm film, this footage was taken using what was known as the "DAC" - the "Data Acquisition Camera".

THE "DAC"
The Maurer "DAC" cameras used to shoot this footage were modified variable frame rate 16mm motion picture film cameras that were used by the various Apollo crews throughout their missions to the Moon to film scenes of interest through the windows of the spacecraft, as well as to shoot exterior footage during lunar surface "moonwalk" operations and Trans-Earth-Coast EVA ops in cis-lunar space during that return-to-Earth phase of the missions.
When it was being used in "automatic" mode, the DAC camera could be set by the astronaut to expose the film within it's magazine at one of three set frame-rates - 1, 6 or 12 frames-per-second. In the 1 fps mode, the DAC also could be (and occasionally was) used as a still picture camera to shoot single frames of film.
When placed in "semi-automatic" mode, the DAC camera also offered a 24 fps filming capability, although that mode was used somewhat sparingly during the Apollo program as it only allowed for a maximum 3.7 minutes of run time before a film magazine change was required. More typically, one of the three different "auto" modes were used in order to take advantage of the frame-rate control capability to optimize film usage. These slower frame rate settings of course means that when filming in one of those modes, the DAC was functioning more as a sequential still camera rather than a true 24fps motion picture camera (I realize all motion picture film cameras are essentially stop-motion sequential still cameras, so I am referring to the frame-rate playback issues here). The DAC camera could be used as a hand-held movie camera or it could be hard-mounted to various points inside or outside the spacecraft (or to the LRV or the MET during lunar surface ops) in order to provide a stable platform and hands-free filming capability." 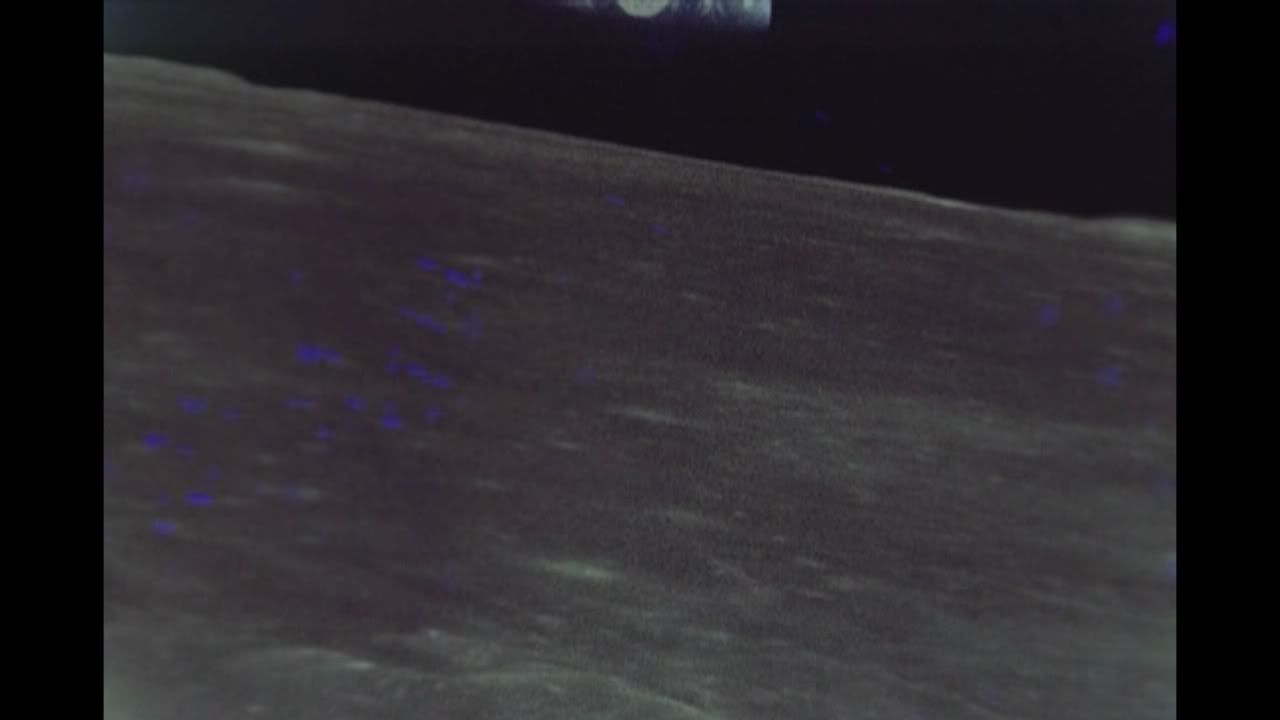 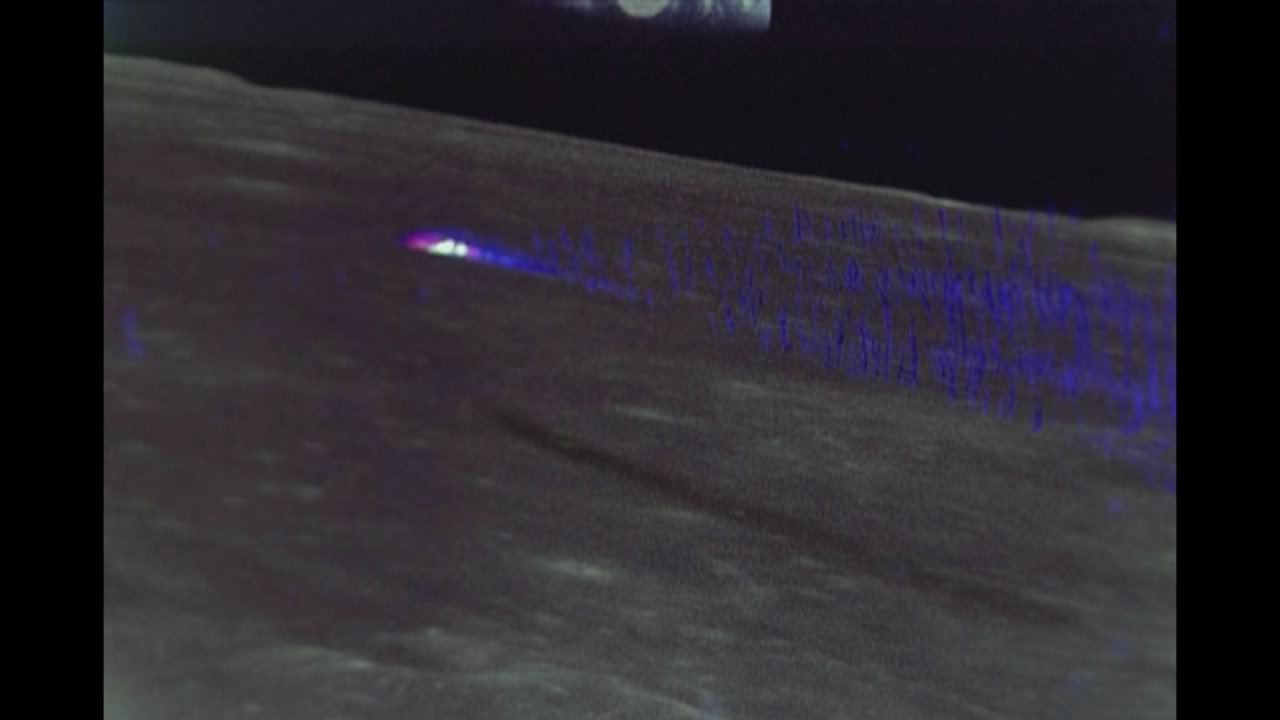